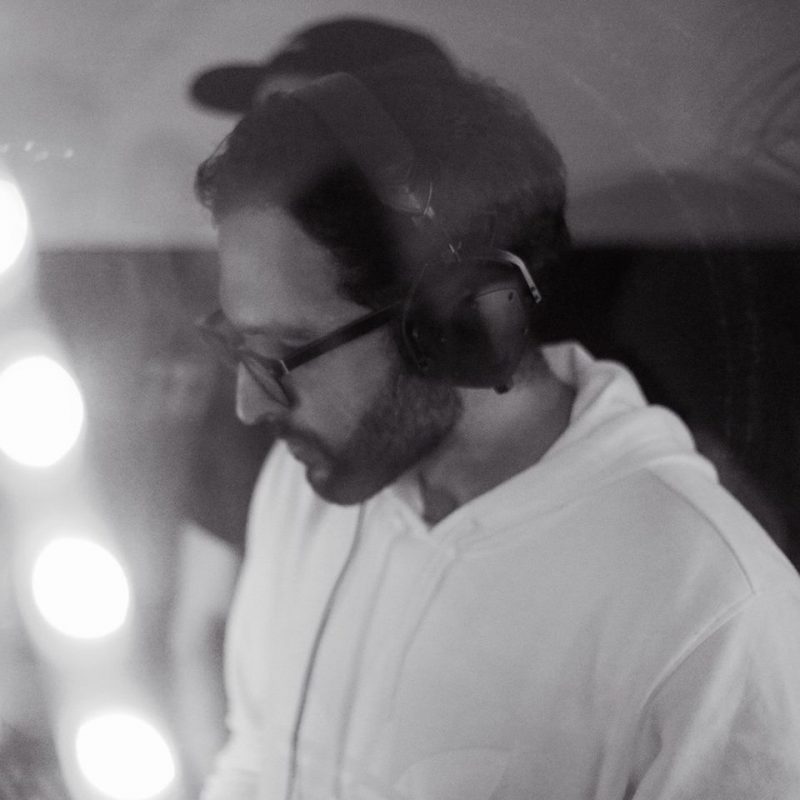 The Paris based producer cites Persian music as big influence with rich instinctive sounds which he brings together seamlessly on his new album. His previous project was a 23-track collection of french-wave touch, liquid disco grooves and elements of emotion. The collection named Origins contained production inspiration from producers Moullinex, Star Slinger and Cyril Hahn but still maintaining his unique style of fresh compositions and melodies. The producer is heavily inspired by artists Daft Punk, Burial, Apparat, Phoenix and Pogo and explores his own sound through borrowing styles and different elements that have helped him curate his tasteful sound.

The long-awaited album ‘Perseverance’ consists of 14-tracks which embody Uppermost’s musical journey and discovery into his sound. With energetic beat drops and luxe textures added to an aura of delightful melodies, the album hosts fierce production techniques. ‘Perseverance ft. Harry Pane’ the first track off the album and is the perfect opening track for such a production. The song encorporates a list of heavy basslines and beat drops that signify intense thunder-rich sounds and sets a mood and perfect entrance for tracks ‘Focus,’ ‘Make A Change’ and ‘Where Your Heart Goes ft SYML.’

Talking about the album Uppermost comments: “I decided to work on this album like it’s my last one, putting everything I have to express in it, in the most sincere way I could. I needed to escape from my comfort zone and put myself in a place where I’d be vulnerable again.”