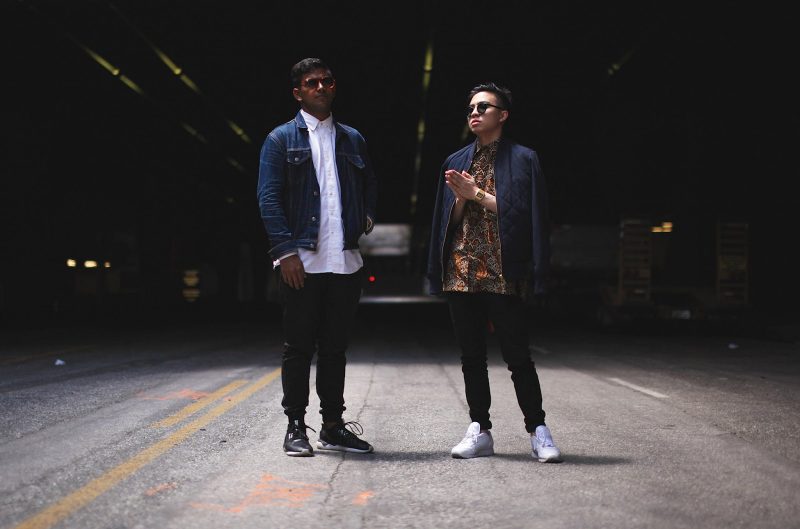 Hotel Garuda shocks fans with break up announcement, but leaves us with a new single

Hotel Garuda announced via Twitter that they will break up after only 4 years, making this a sad day in the electronic dance music scene.

Comprised of Manilla Killa and Candleweather, the duo promised that they won’t stop making music and it’s simply time for the next move. Their uplifting house music has filled dancefloors across the world to critical and commercial success.
Along with the announcement, they also released a lyric video for their brand new single, ‘Blurry Eyes Ft. Runn’.
We’re sad to see Hotel Garuda go, but we’re excited to see what they will tackle next!
Categories: News
Tags: music news, new music