Interview: We get to know Jonth, the DJ/music producer making massive waves in the house and EDM world 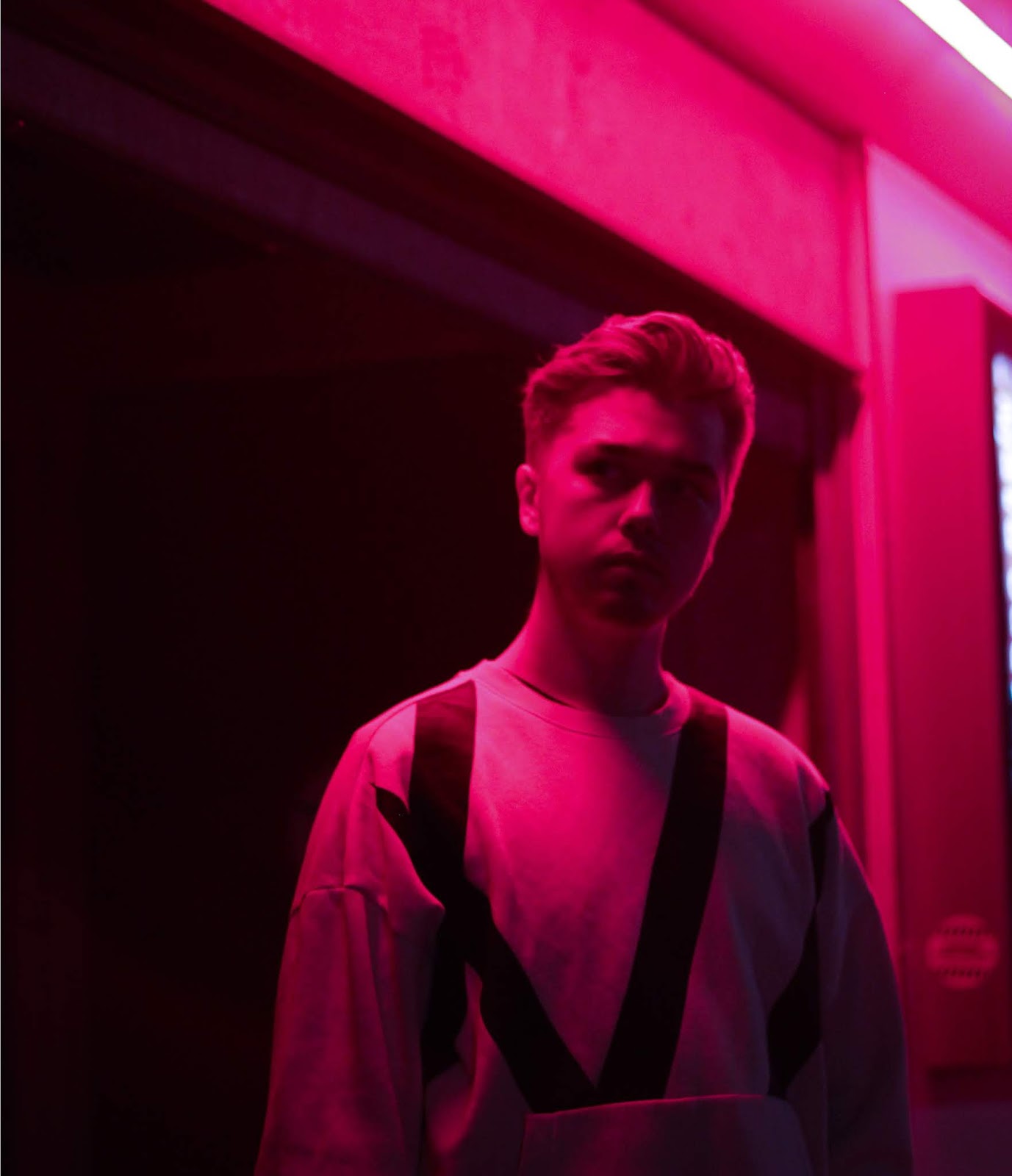 Jesper Jonth AKA Jonth is only in his early 20’s but has already been producing music for over a decade. With dedication and passion like that, it’s no surprise that this Swedish musician has since built a dedicated following online and has been supported by some of the biggest names in the EDM scene.

Jonth has just released an infectious new EDM track titled ‘Viper’. The single begins with a quirky tune that bounces all over Jonth’s crisp drumbeats and moves into massive synth-driven drops that are sure to fill any dance-floor the moment they hit.

Listen to ‘Viper’ by Jonth, below.

We caught up with Jonth and chatted about dubstep, putting emotion into melodies and some exciting projects coming up in the future.

To those not familiar with you, how would you describe your sound?

From my own ears, I can’t really distinguish my own style and what makes it unique, but I’ve been told that my style revolves around my way of writing melodies, chord progressions, sounds and just the structure in general! 🙂 I always try to make my tracks sound very different from each other yet maintain my style.

How did it all start for you? Why music?

So, I was 11 years old, chilling in front of the computer just looking for things to do and it just happened, really. I wanted to try to make music. 11 years later, here I am!

What three albums would you say influenced your sound the most?

That is such a hard question for me since I’ve been doing this for so long. I’ve got so many influences from here and there and I keep getting new ones every day so I’m gonna have to leave that question unanswered.

Are there any key pieces of equipment that you can’t live without?

1. My PC of course, for many reasons. I need it to connect with people and to make my music mainly.
2. My studio monitors, I’ve noticed that i’m relying on them heavily recently. It’s not a must have for others but once you’re used to ’em you need ’em.
3. My laptop, so I can work on the road.

What are some of your key influences in your music? Whether it be the sound created by others, imagery, films or any kind of art form.

Emotions mainly. I know that certain combination of notes can trigger different kind of emotions and I try to put my emotions into the melodies and chords that I write.
From another perspective, I’ve been listening to a lot of dubstep and other glitch genres lately and I’m trying to implement the vibes from those type of tracks into my music these days. I also wanna get into the dubstep game too 😉
Honestly though, if you’re in the best creative mindset, anything can inspire you to create whatever you want to. Everything has I’s own kind of beauty and it is always up for interpretation and conversion into other forms of art, mine being my music.

What is one sub-genre you think doesn’t get the attention it deserves?

Brostep and Glitch-hop for sure! I went to the Monstercat: Uncaged event at ADE this year and I realized the full power of that kind of music, it was completely and utterly mental.

Any new or upcoming artists on your radar?

Rudelies has been killing the game lately and is probably on the verge of blowing up. I’m not just saying that because we are friends since he is also an inspiration of mine.

If you could collaborate with any artist, living or not, who would you choose and why?

Virtual Riot, because he makes all of his sounds himself. He is so incredibly persistent and technically skilled. He also seems like a really sound guy.

What single night out has been the most memorable for you? As a performer? As an attendee?

Again, I have to say the Monstercat: Uncaged event. Seeing the Feed Me, Noisia and Pegboard nerds live could potentially have changed the way I look at electronic music forever. The different ways you can experiment with music and still make sense out of it.

What can we expect from Jonth in the near future? Any upcoming projects or gigs in the pipeline that you would like to tell us about?

I’ve got a couple official remixes for some big artists coming up in the near future. I can’t be too specific because I don’t know if that info is confidential. I’m actually currently working on a small free sample pack for the other producers out there wanting to pick it up. Of course some more bangers from me and Debris! I’ll leave you with a cliffhanger saying that I’ve got something very big cooking but I’m not allowed to say 😉

Shoutout to Illumi Music for the continuous support! 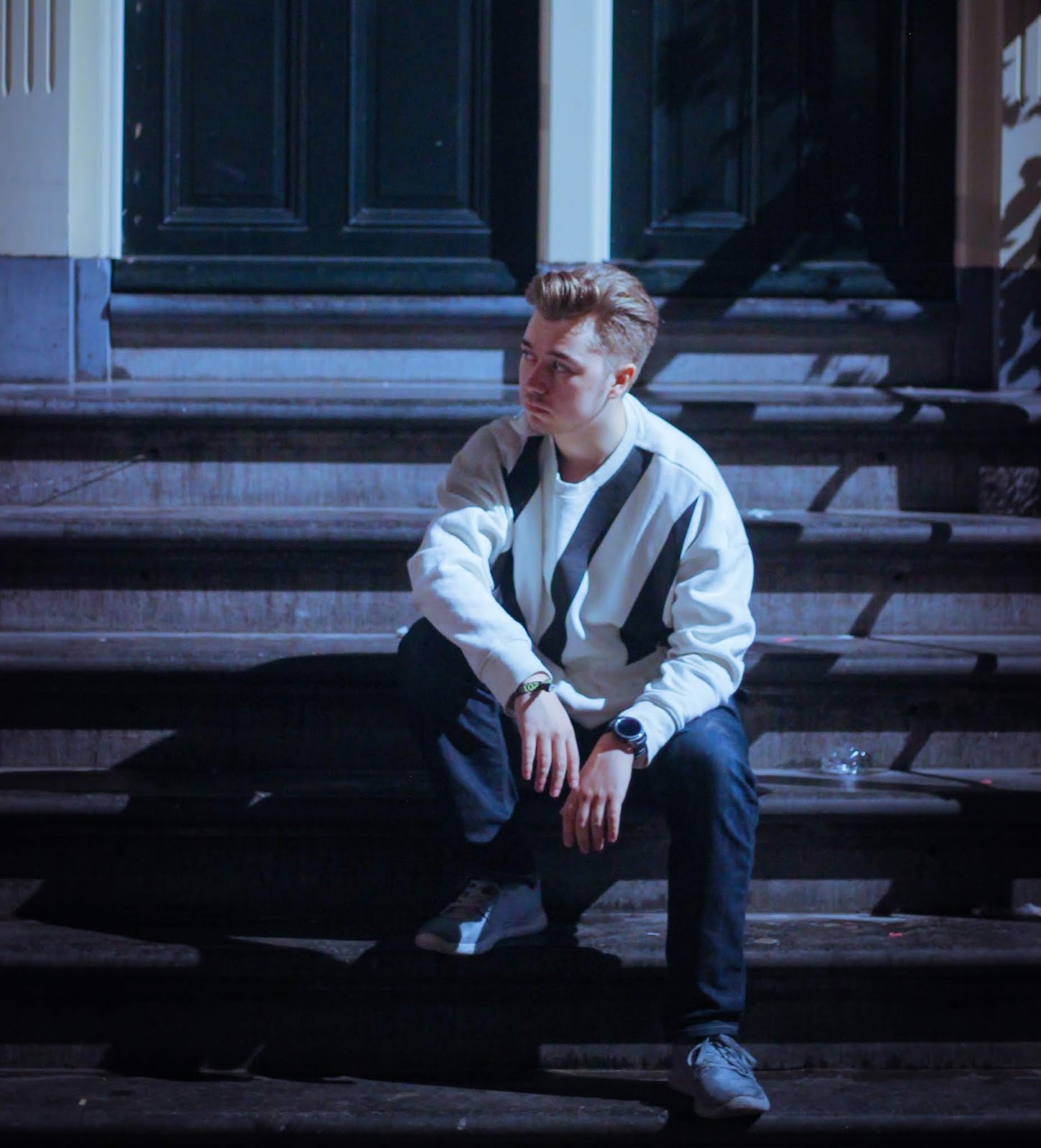