Digitalism are one of the first name you think of when speaking about French Touch (or French House as it’s also become known). Considered peers by the likes of Daft Punk and Soul Wax, whenever you see their name in front of the word “remix” you simply know that you’re about to turn your speakers up.

Their first release for 2019 since their remix of Superorganism’s ‘Night Time’, the duo went for Uppermost’s track, ‘Better Days Ahead’. While we’re on the topic, this track is taken from Uppermost’s upcoming compilation album Uppwind On Air. A first for his Uppwind Records label, Behdad (Uppermost) curated some of the finest tracks around to present an album of tracks that he truly believes in. Not inspired by making a profit, but instead inspired by releasing and supporting art created by like-minded individuals. The compilation is set for release on the 8th of March.

The new rendition from French Touch pioneers Digitalism, sees them transforming the soothing and uplifting melodies of the original, into a hard-hitting (and foot stomping) club-ready track. ‘Uppermost – Better Days Ahead (Digitalism Better Beats Ahead)’ is a prime introduction to the whole compilation and a testament to what Digitalism are known for.

More information on Uppermost‘s anticipated compilation, ‘Uppwind on Air‘ that’s set for release on the 8th of March:

On this upcoming compilation, Uppermost comments, “I am happy and proud to put out the label’s very first compilation. I’ve always been looking for ways to showcase the work of talented and passionate people through an independent brand that focuses on quality rather than quantity. I also took this opportunity to include a brand new track of mine featuring Jack Lena’s amazing voice. It follows the new direction I took a few months ago, going away from the expectations of success and fame, focusing on the things that truly matter to my heart.” 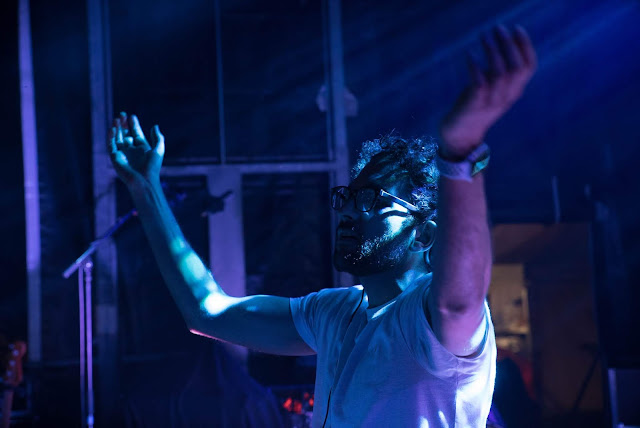