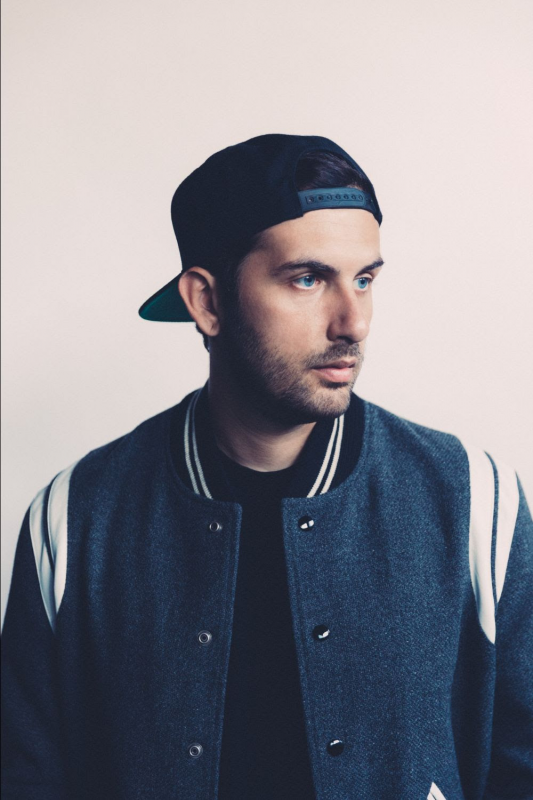 A 13 track album, The Art Of Gore is an eclectic piece of work featuring highly-produced singles across multiple genres including house, hip-hop, trap, dubstep and of course his signature ‘gorestep’ sound. Leading the album with already released singles “Summerlake”, “Tetris”, collaboration with adult film starlet Abella Danger on “911”, A Side/B Side release “Petty” and “Forever In My Debt” with Estonian rapper Tommy Cash, The Art of Gore also features other noteworthy collaborations with Nigerian rapper Princess Vitarah on “Choke Me” and “Bless” with Londonbridge.

Rounding out the album are hip-hop singles “For Gucci For Louis” and “Photoshop”, chill-trap tune “Come Over”, a bouncy house single “Snowstorm”, heavy gorestep track “Chief” and the album’s title track “G.O.A.T”. The Art of Gore marks Borgore’s most recent album to date following the 2014 release of #NEWGOREORDER, and shows his impressive evolution as a studio producer who’s not afraid to take risks and experiment with new genres.

Away from the studio, Borgore has kicked-off a fall tour run with upcoming performances at Lost Lands Festival this weekend, Blacklist Festival in Germany, Orpheum Theater in Arizona, The Blue Note in Montana, Canopy Club in Illinois and a special performance at Escape Psycho Circus in San Bernardino.

Borgore’s Diplo & Friends mix on BBC Radio 1 will go out at midnight Saturday (into Sunday morning) [British Summer Time (BST) so it’s GMT+1 hour until the clocks go back in October] and be available here. The full album The Art of Gore is out now via all streaming platforms!