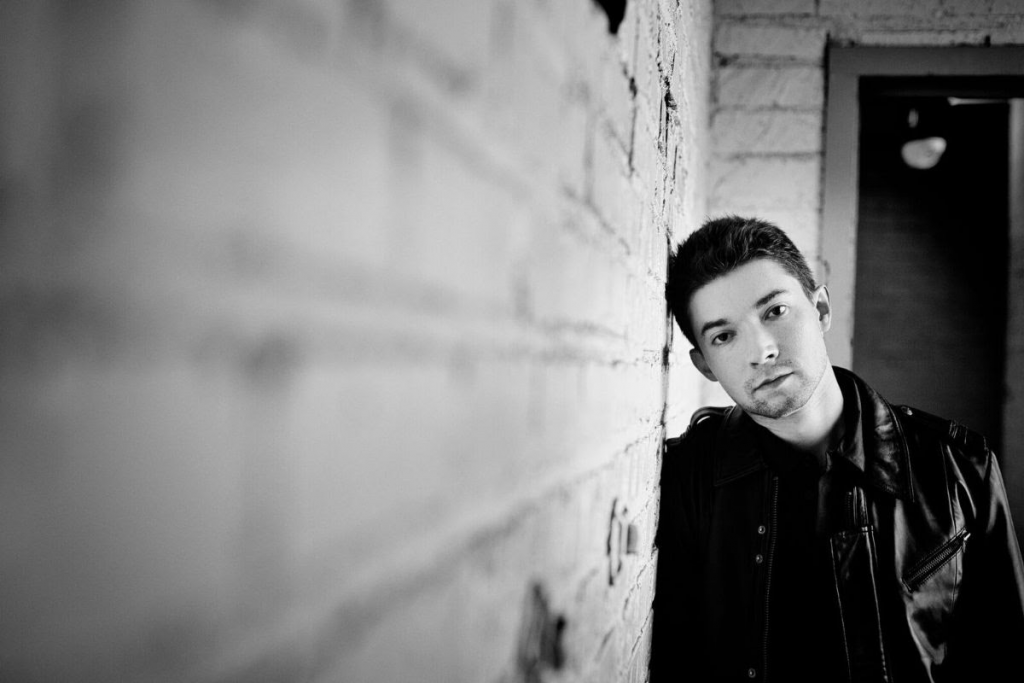 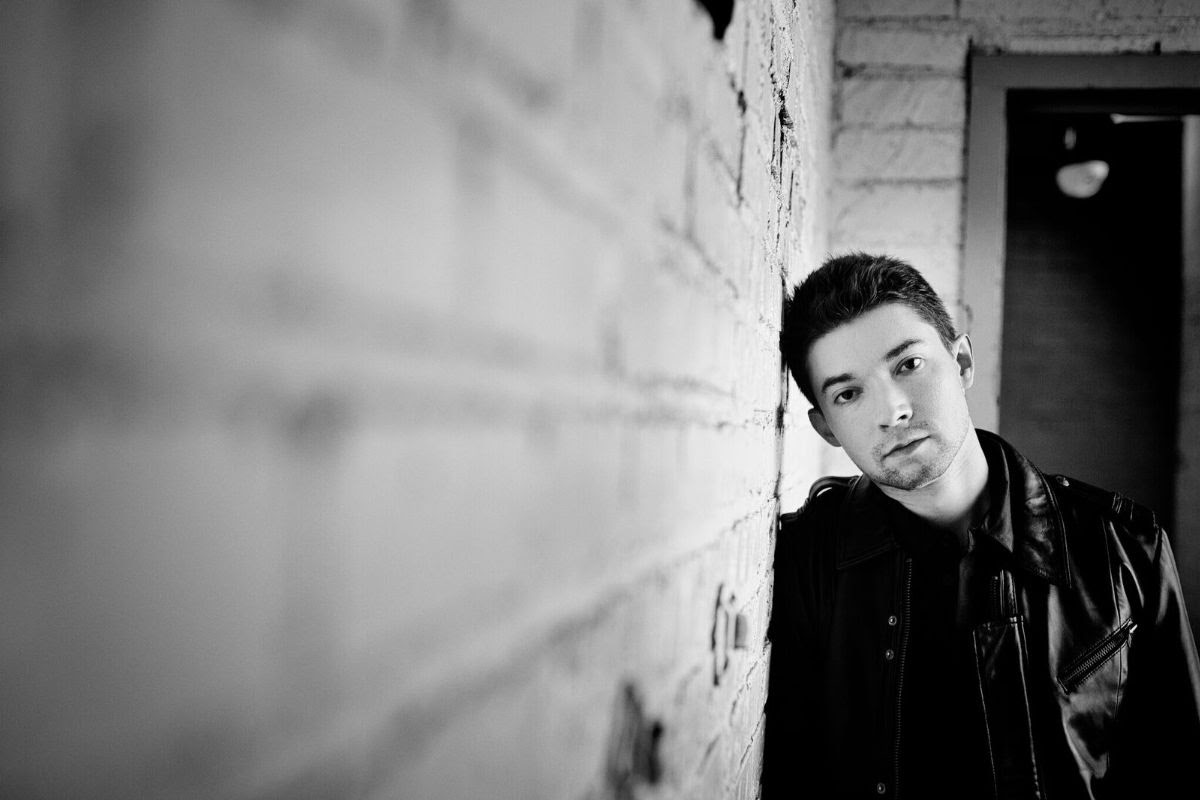 Leitvox is a Mexican producer and composer based in Miami. He works out of his own studio in Wynwood, and has been working on his own music, and producing other artists since his arrival in 2013.

His first EP, Fall From You, was released in 2012 and was acclaimed by the press in his native country. The EP served as a foundation for its successor, the full-length Floating Promises, released last year.

Leitvox’s had a prolific 2018, beginning the year with the release of a video for the track ‘Ingenue’, featuring Miami based vocalist Jette Kelly. Then followed by the single ‘Night Window’, and now the new track ‘The Dreaming Silenus’ from the upcoming LP Under The Skin  closed out 2019 with a bang for the Miami based producer.

Leitvox shares a new track inspired by Ruben’s painting “The Dreaming Silenus.”  The hypnotic and progressive techno-inspired song is the second single that the Miami based producer shares of his upcoming album Under The Skin, due out early 2020.