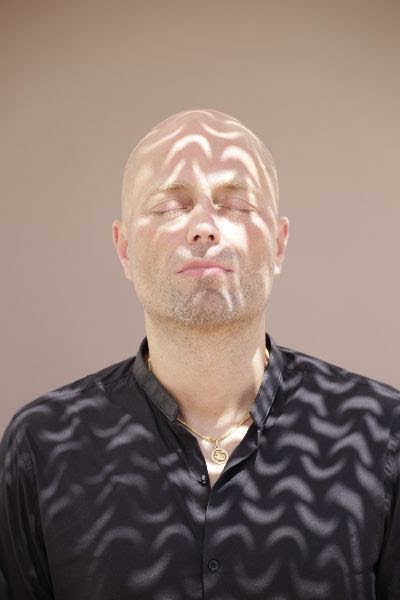 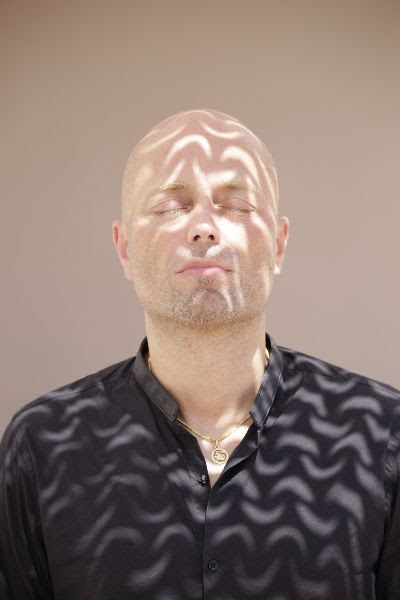 A scintillating slice of melodic house, with vocals by London based singer Jalja, ‘Midnight (The Hanging Tree)’ Feat. Jalja sees HOSH and 1979 craft a sparse, emotive soundscape that lingers long in the memory. The stunning official video sees Tim Burton-reminiscent animation that acts as a perfect visual representation of the track’s eerie yet emotive vibe.

Previously released exclusively on Beatport in December 2019 via HOSH’s fryhide label, ‘Midnight (The Hanging Tree)’ Feat. Jalja reached #1 in Melodic House and Techno Tracks playlist and currently sits at #2 in the main Beatport Chart. The track has now been picked up by Radio 1 selectors Annie Mac as this week’s ‘Hottest Record’ and was previously Pete Tong’s Essential New Tune, the first of the decade. The release coincides with HOSH’s set at Berlin’s Watergate on 11th January, while he will also travel to Brazil to play at the fabled Warung Beach Club the following Friday, 17th January.

Affiliated with Diynamic Music and label boss of fryhide, the Hamburg-born artist has been an active member of the electronic music scene for over 15 years. Having made a melodic mark on the scene with the success of releases such as ‘Woohoo’ and ‘Cilantro’ which amassed a combined 5.8 million Spotify streams, HOSH has firmly cemented his position as one of the most diverse artists in the electronic music industry.

A renowned producer and high-quality remixer, HOSH has received support from revered producers Solomon, Tale Of Us, Dubfire, CamelPhat, Solardo, Auntie Flo, Yotto and many more. On the gig front, HOSH enjoyed a typically hectic tour schedule for 2019, performing at the likes of E1 London, Heart Ibiza, Mystic Garden Festival and Exchange LA.