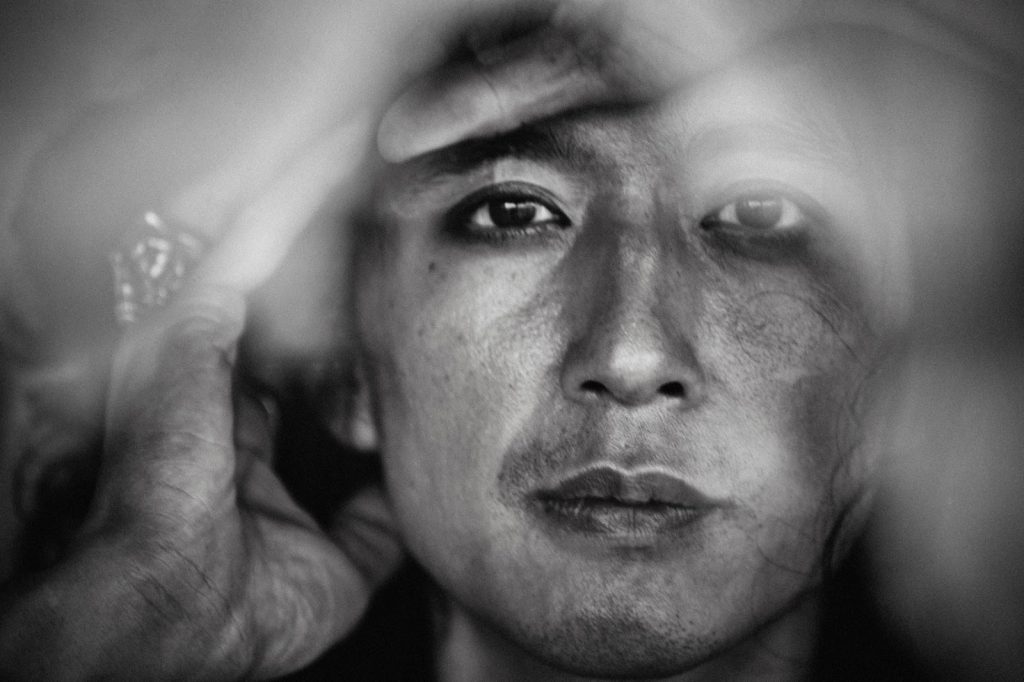 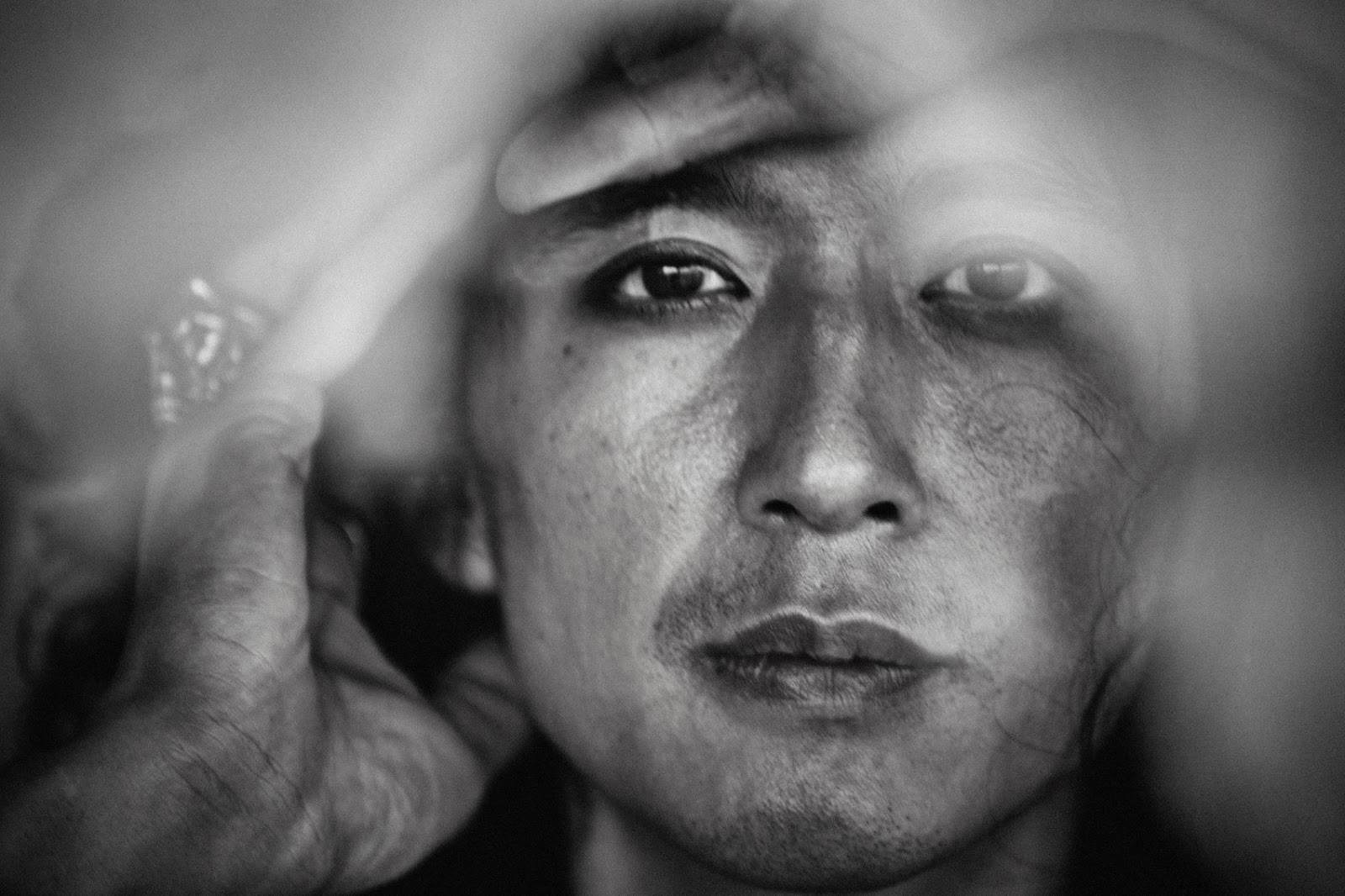 While most might know Ilja Alexander for his quieter, more pop-orientated songs, he has challenged himself and his listeners with a remix of his own work. Taking ‘Someday’ and infusing it with future bass, the original romantic elements of the track are kept while a dance floor hit is created.

The music video for the original single has seen a fair amount of support from tastemaker publications such as CLASH Magazine, EARMILK and Medium while the remix for ‘Someday’ was just premiered via Pop Dust. The track will be officially released tomorrow, Friday 13 March, via Green Monk Records.

KSHMR returns with his first single of 2020 ‘Over and Out’ – a thunderous hardstyle tune featuring Malysian DJ Hard ...

German DJ, producer and label owner HOSH teams up with Italian newcomer 1979 on his new single ‘Midnight (The Hanging ...

Hailing from Germany and currently living in The Netherlands, 22-year-old Alexander Pielsticker is studying both Composition For Film & Theater ...

Leitvox is a Mexican producer and composer based in Miami. He works out of his own studio in Wynwood, and ...

Acclaimed Dutch brothers Showtek have dropped their new single ‘Island Boy’, out on 8th November via Skink Records. The second ...

[Image credit: Joshua Fuller] Londoner ‘I AM SENTI’ took her name from the word sentimental, which is fitting as she ...