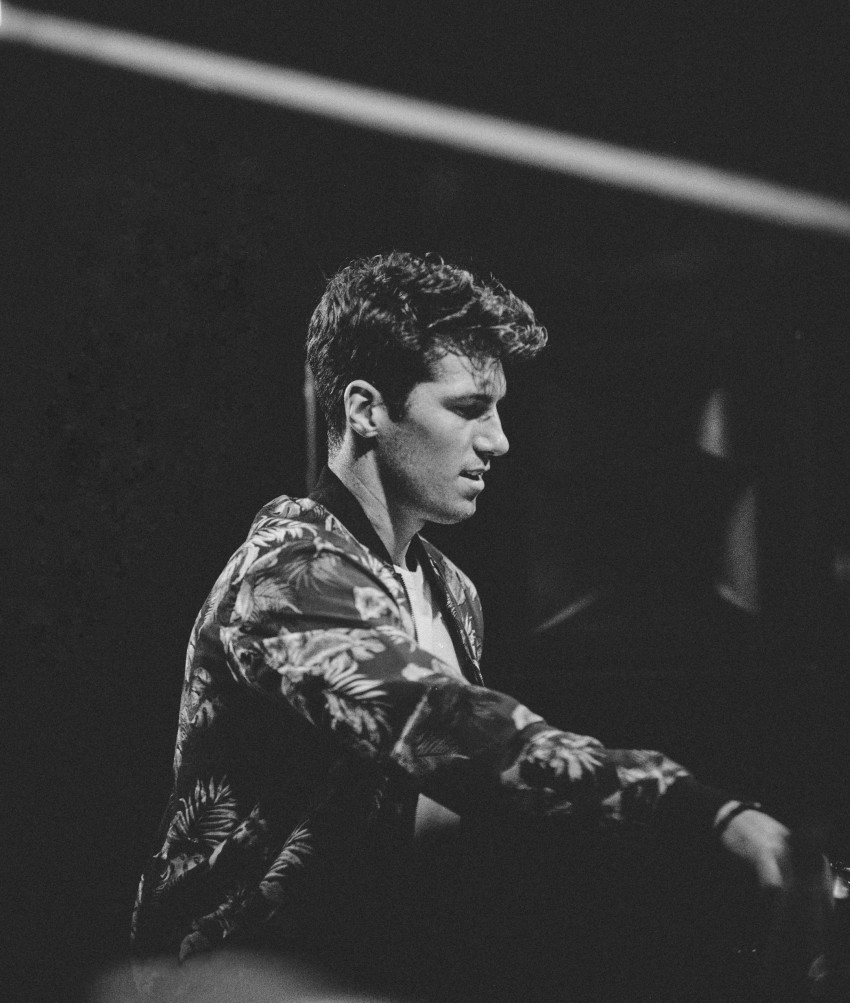 Spanish DJ and producer Hektor Mass continues to prove his reputation on the clubbing circuit with the release of his dark pop anthem “Obliterated”.

Please describe your sound for us.

Pop-electronic. I love pop and electronic music so I like to mix both styles. I also do EDM songs for my festival shows.

How did it all start for you?

It started when I was 14 years old at my home. Just as a hobby and when I was 1 played my first show in a club in Barcelona. After 2 years I had my own party and started warming up big Dj’s like Tiesto, Dimitri Vegas and Like Mike… And in 2016 released my first single My Life and Spanish Radios support the track a lot. I wanted to be a Dj 100% when I saw David Guetta in Barcelona in 2010.

Which three artists would you say made you want to create your own music?

Kygo, The Chainsmokers and David Guetta

What is your go-to gear/equipment when creating?

I use LogicProX, and my favourite tool is Triton from KORG

What are some of your key influences in your music? Whether it be the sound created by others, imagery, films or any kind of art form.

I usually hear pop music so I want to have that sound on my tracks. One of the biggest of all time for me is Michael Jackson. I also like Dr Dree I loved his documentary and Quincy Jones of course.

What is one sub-genre you think doesn’t get the attention it deserves?

Progressive House. At this moment it doesn’t get so many attention but I think it will come back again soon!

Any new or upcoming artists on your radar?

NOTD is one of my favourites right now.

What single night out has been the most memorable for you? As a performer? As an attendee?

As a performer, I had a few when I played Tomorrowland in 2017, Xs Las Vegas in 2018 and first time playing in Ibiza at Privilege in front of 8.000 people. And as attendee Swedish house mafia at his first show after they broke up in Stockholm and The Black Eyed Peas concert in Barcelona where David Guetta was performing too in 2010.

What can we expect from you in the near future? Any upcoming projects or gigs in the pipeline that you would like to tell us about?

I’ve got a residency in Ibiza this summer but I can’t tell anything about it yet. I’ll be playing huge festivals in Spain as Arenal Sound where Black Eyed Peas are performing too so will be nice to see them again. Last summer tour had 45 shows in 3 months hope this summer can do the same or more.  Also, I’m preparing a live show for next year.