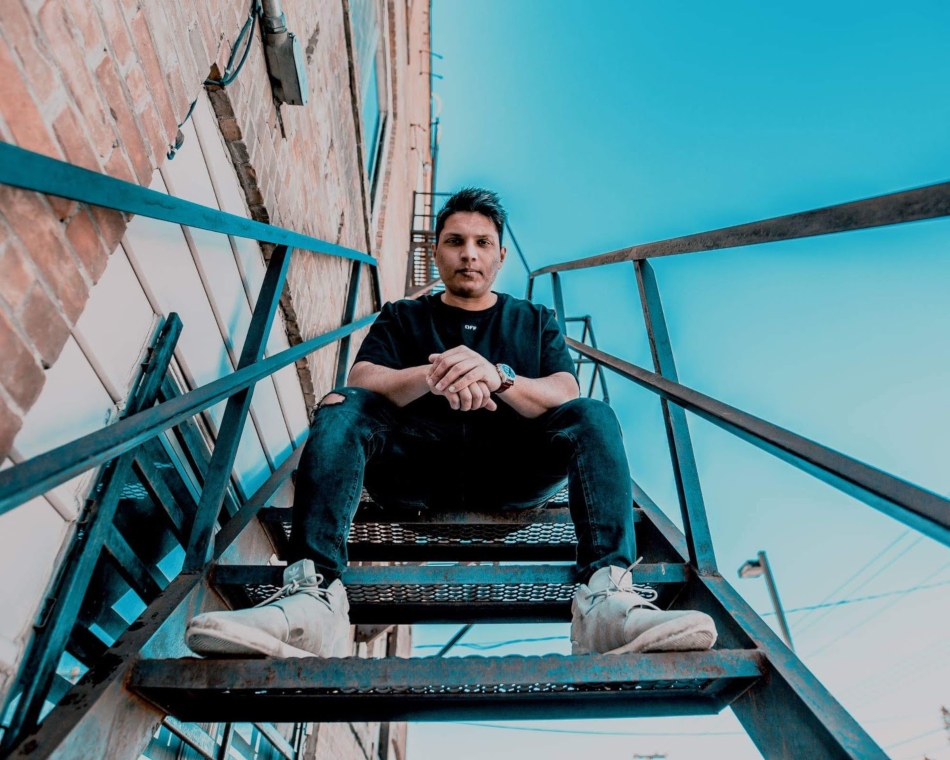 Toronto DJ and music producer is making his own path into the EDM scene, currently sitting close to 3.6 million streams on major platforms he continues to impress. He has featured on popular Spotify playlists including Friday Cratediggers, Katch Flights, mint Canada and Sensual Musique’s Good Life Radio mix for 2020. As well, as being featured in renowned publications like Your EDM, Dancing Astronaut and EDM Sauce.

Jack Trades shares his thoughts on the single, “The very early version draft of this song had a very different instrumental and a different singer that tackled the subject of “challenges in a relationship” but was unable to capture the whole emotion in the song. My Label A&R then introduced me to Heather Janssen, sent her the instrumental and soon as we heard the first scratch on the instrumental, we knew we had something special. I was able to get in the studio with Heather in Toronto and really connect on the writing and what we envisioned with the song. Funny thing is when Heather did finalize writing ‘Kill Me Slowly’, we ended up doing a brand new production around her vocals to suit the mood of the record.”

Paired with upbeat soundscapes and rhythmic basslines,  and the charming vocals from Janssen and the ‘Kill Me Slowly’ chorus will linger in your mind.